What is Partition Chromatography?

For an easy understanding of pc, here is the procedure for conducting paper partition chromatography.

Select a suitable type of development: It is determined based on solvent, paper complexity, mixture, etc. Ascending paper chromatography is widely used as it is simple to do. It is also simpler to use and the chromatograms are rapidly obtained.

Choosing a proper filter paper (stationary phase): Filter paper is selected based on pores size and quality of the analyte.

Preparation of sample: Sample preparation involves dissolving the component in a suitable solvent used in the process of producing mobile phases.

Spot the sample on paper: Apply the sample mixture to the appropriate position on the paper using a capillary tube.

Paper drying and the identification of compounds: Once the chromatograms are developed then the paper is dried by an air dryer. Paper with a different band of molecules can be examined in UV cabinet and Rf values are determined.

The Advantages of Partition Chromatography are as Follows.

The Disadvantages of PC are as Follows.

Commonly asked questions on pc are as follows.

What is partition chromatography in chemistry?

It is a separation technique whereby the component mixture is more likely to distribute into two liquid phases due to variation in the partition coefficient in the stationary phase during mobile phase flow.

What is the principle of partition chromatography?

The principle of pc, which consists of two phases, a mobile phase and another are stationary phase, and the sample is separated amongst the two phases based on affinity at each phage.

What are the two main types of chromatography?

What is the purpose of column chromatography?

The main objective of column chromatography is to separate the components with different molecular structures.

What is the major difference between partition and adsorption chromatography?

Why must the TLC chamber be covered? 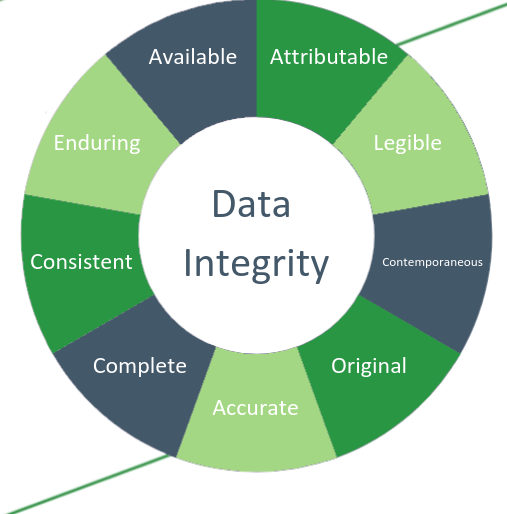 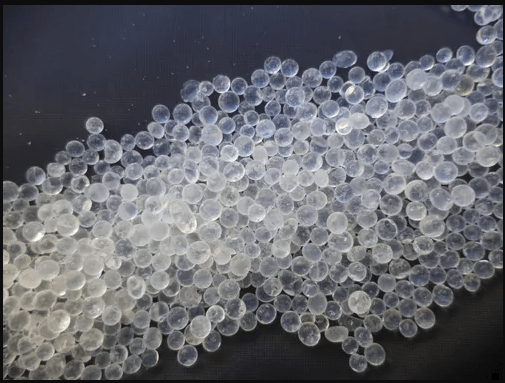