Advantages and disadvantages of mass spectrometry 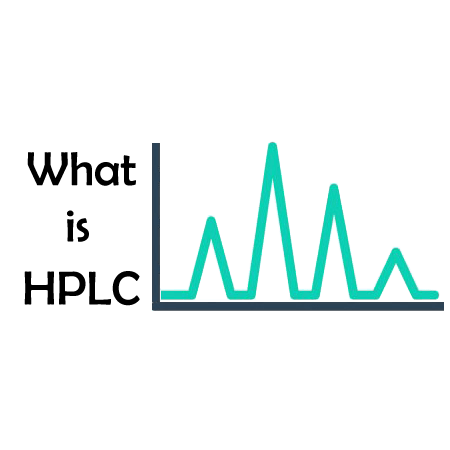 Mass spectrometry is the technique in analytical chemistry for measuring molecules and atoms to determine their molecular weight. The information of such weight or mass data is once in a while adequate, much of the time essential, and constantly valuable in deciding the identity of a species. Mass spectrometry (MS) provides information regarding the molecular weight of compound or analyte and, when a combustion analysis, is performed in conjunction with relative percentages of hydrogen, oxygen, and carbon. This is relatively helpful in determining a molecular formula for the compound you are trying to identify.
The advantages of mass spectrometry:

The disadvantages of mass spectrometry:

¿What are the Applications of Thin Layer Chromatography?