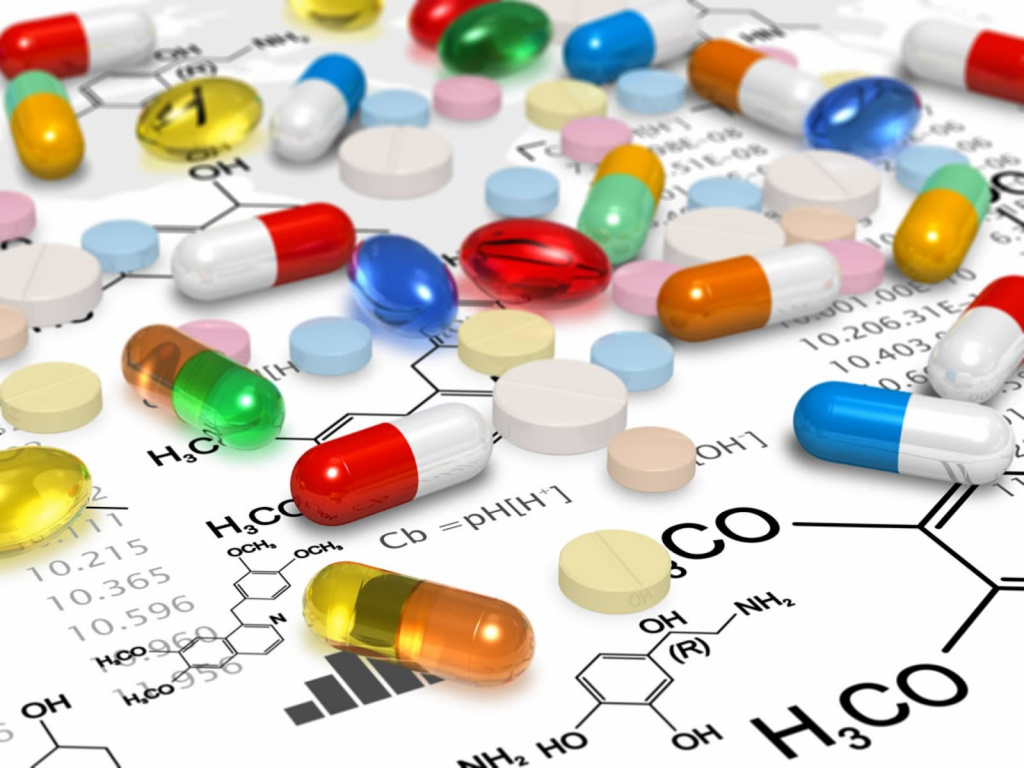 The need of modern society for new medicines is steadily increasing, keeping pace with the desire to increase life expectancy and improve its quality. Including - in overcoming various ailments, among which there are still incurable ones.

A recent publication by the scientific group of the Research Institute of Biomedical Chemistry named after V.N. Orekhovicha claims that medicine currently uses about 15,000 compounds with therapeutic activity against more than 500 diseases. They interact with approximately 2000 molecular targets in the body. At the same time, the current version of the International Classification of Diseases contains almost 55 thousand codes of various pathologies. If all individual factors are taken into account with the help of genetic studies, this classification will become even more detailed. So the "space" for the search for new drugs is truly immense!

More than 100 million organic compounds have already been synthesized to study the biological activity, which means that special technologies are needed to process such a significant amount of data on the properties of these substances. The urgency of this need can be better felt if we consider that the number of structures of theoretically possible medicinal agents generated by computer applications has gone into billions and trillions, and the number of theoretically possible compounds is generally calculated as 1060 molecules. It is clear that the complexity and high cost of experimental studies make it necessary to look for alternative approaches and use modern computational methods to effectively search for new drugs. (Recommended article: "Fluorescence microscopy")

Software products designed to predict the fullest possible range of biological activities of various compounds based on their structure are not new. Work on some of them has been going on for the third decade (for example, the domestic program PASS - Prediction of Activity Spectra for 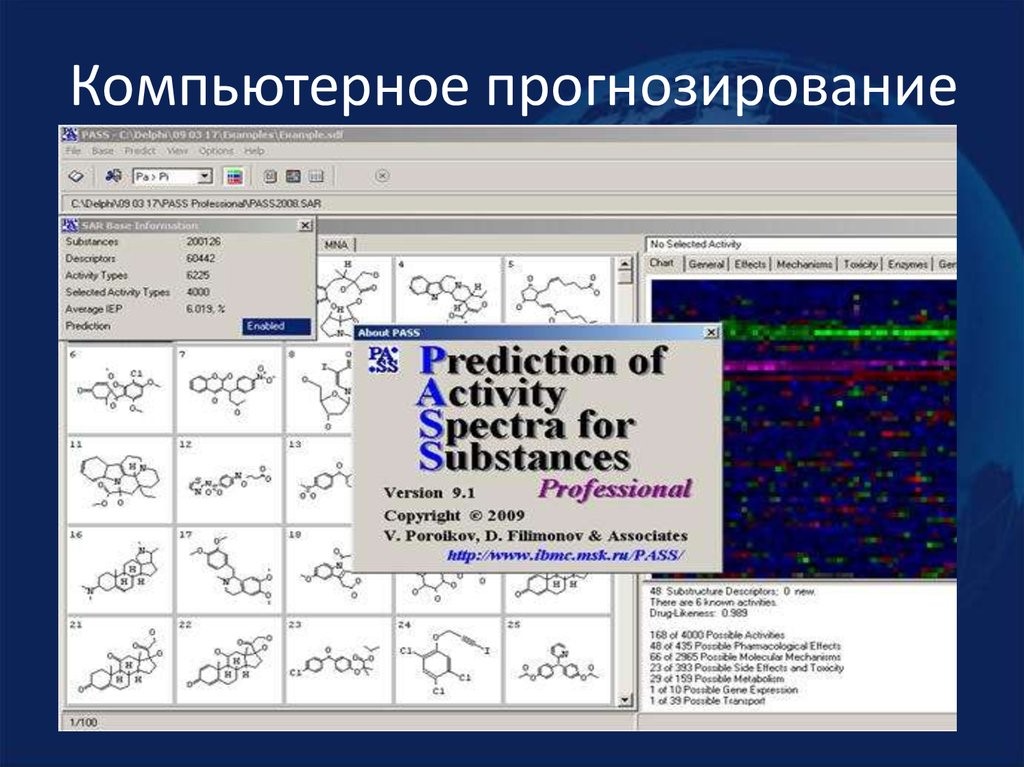 Substances). But if the first versions gave an accuracy of less than 80% and operated on just over a hundred types of activity, now the accuracy of the forecast has stepped beyond 96%, and the number of considered pharmacological effects has gone beyond 8000. Applications constantly update data on already described biologically active compounds, so that the program is constantly "learning" on the basis of newly incoming information - and this gives hope for further expansion of the capabilities of such software.

With the help of such computer programs, it is possible to predict not only the therapeutic properties of compounds, but also side effects, toxicity, drug-drug interactions, pharmacodynamic and pharmacokinetic characteristics, as well as the nature of interaction with various molecules of the body itself and drug metabolism. The relationship between structure and activity using such a computer can be quantified, which is important for choosing the most effective candidates for the role of future drugs.

Quantum chemistry methods in drug development have also been used for more than a decade. The description of the reactivity of a molecule on the basis of theoretical calculations of its energy characteristics opens up broad prospects for predicting its properties.

The increase in the productivity of machines used to calculate the properties of molecules using quantum mechanics opens up ways to solve more complex problems, for example, modeling the behavior of a drug molecule in solutions, including in the patient's blood. In particular, this problem is solved by the software product from QUAIL Modeling LLC (from Quantum Applications in Liquids). This challenge in quantum chemistry is not yet completely solved – we will probably hear more about the success of the company, which has been part of the Purdue Startup class since 2017, in the coming years. In their quantum chemical calculations, the authors use the nonequilibrium green function method NEGF, which was previously used in electrical engineering and high energy physics. It allows one to calculate the energy parameters of the target molecule, in particular the solvation energy, by calculation. Moreover, in contrast to an experiment in which random impurities may be present in the reaction medium, the method allows one to analyze the reaction paths for an absolutely pure substance. (We recommend the article: "Modern methods in genetic analysis")

QUAIL calculations for protonated phenylhydrazine (a), indoline-2,3-dione (b) and transition state
for their reaction (c) near the methanol/air interface. 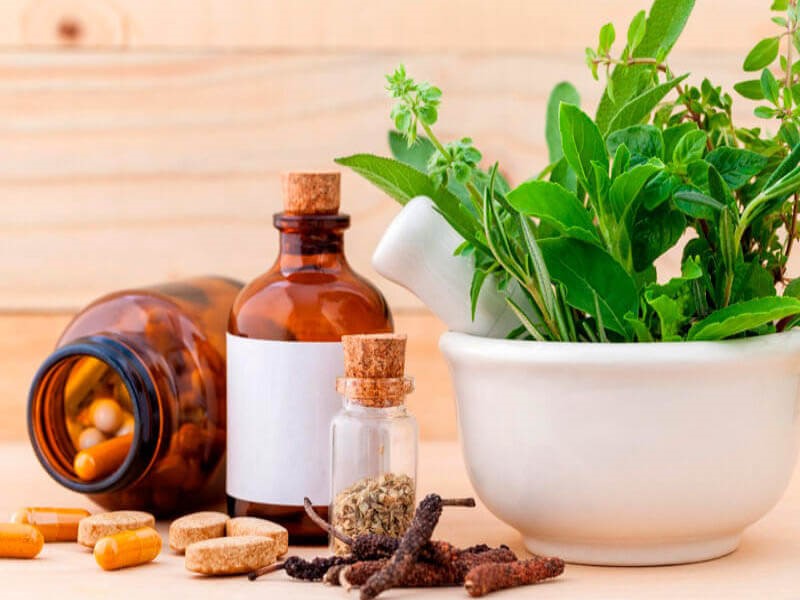 At the same time, if existing databases (for example, those created using the applications described in the previous section) give a couple of dozen options for reactions of the target molecule (each of which needs to be carefully studied!), quantum chemical calculation not only narrows the number of such options, but can open up new ones. directions of interaction of a molecule with a medium, which are simply absent in ready-made databases.

Purdue School of Electrical and Computer Engineering Associate Professor Tilman Kubisch, the founder of the direction, believes that if bringing one drug to the market costs from 5 to 20 billion dollars, and up to two dozen such drugs are launched annually, any reduction in the cost of research will be significant.

Back to nature? But with a new "package"!

Progressive science seems to be long gone from the use of substances, the beneficial properties of which were discovered by accident, as medicines! First, to small molecules - synthetic compounds, whose mass does not exceed 900 a.m.u. (among modern medicines, these make up 90%), then to biological products (their active substance is produced by a living system), and, finally, to drugs of the so-called advanced (gene and cell) therapy.

But the public demand for "organic" products - anything that contains only natural ingredients and is devoid of a synthetic component - is quite popular today. Maintaining health using the resource of available plants is becoming fashionable. And if you combine this desire with modern mathematical apparatus and the possibilities of big data analysis, you can not only return “back to nature”, but be on the next level, making a “coil” in the upward spiral of the development of medical chemistry.

So did the employees of Alphanosos (France), taking as a basis the extracts of numerous plants that surround a person, and even just food products. By describing the processes occurring in the body, as well as the properties of various natural components and synthetic substances using mathematical functions, the researchers proved not only by calculation the possible detrimental effect of a lack of food diversity on a healthy body. They began to search for combinations of several natural ingredients that together give a significantly more noticeable result than when used individually, that is, they demonstrate synergy.

Analyzed 1040 combinations of extracts of 1000 plants. In a 2019 publication, the developers reported that they had found a combination of plant extracts to treat pyoderma in dogs, that is, to solve one of the urgent problems associated with the development of antibiotic resistance in sick animals (and have already brought this product to the market). And in February 2021, researchers reported that, using artificial intelligence, they found a combination of natural components that are active in vitro in the fight against a new coronavirus infection. Scientists do not disclose the components of the mixture, called W17P4690, but said they are starting to test the drug on animals. Such are the achievements of network pharmacology (which is also referred to in the first section of this publication) and polypharmacology, which aims to find drugs that act simultaneously on several molecular targets in the body. 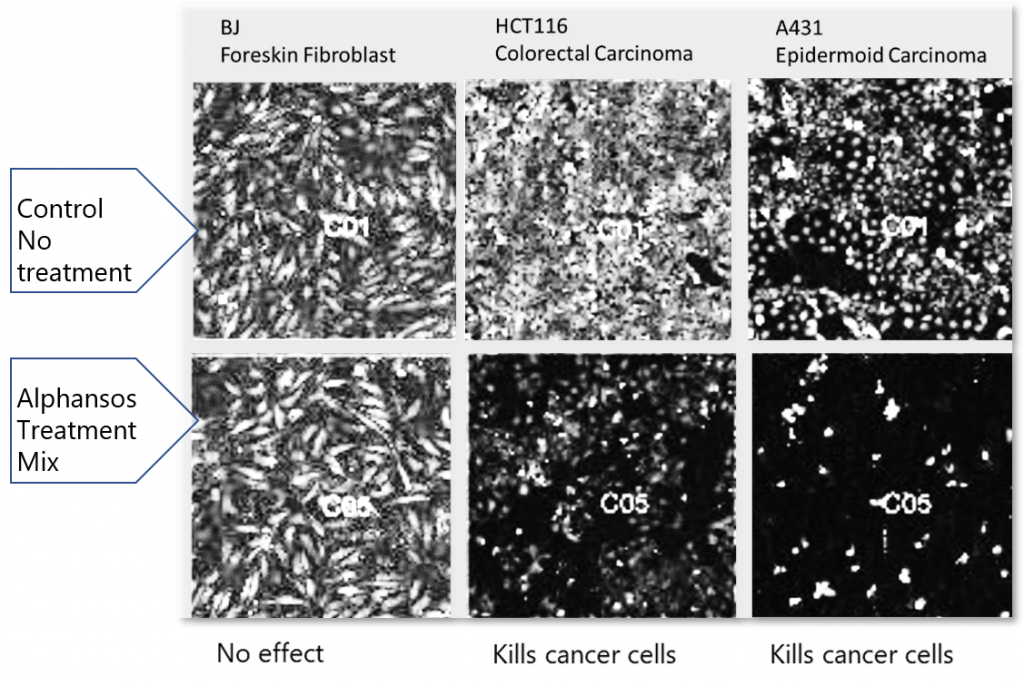 Even these three examples show that today the development of new drugs has become an interdisciplinary task, which is solved not only by synthetic chemists and pharmacologists, but also by their colleagues from other scientific fields, primarily related to the processing of large data arrays.