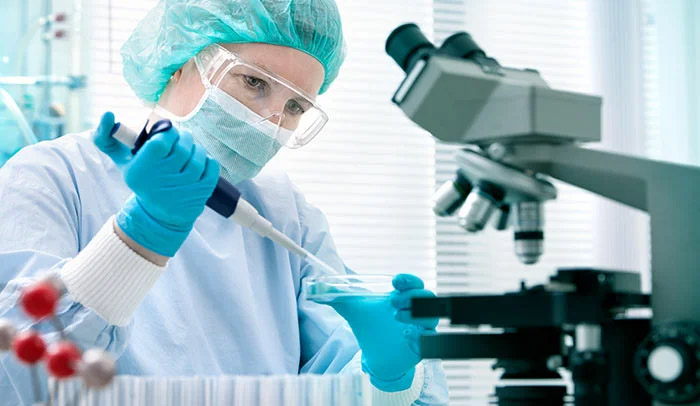 Oncological diseases are considered one of the most serious diseases of modern mankind. Most people, having heard such a diagnosis, begin to prepare for the worst scenario. Whereas cancer is not always a death sentence for a patient. A lot depends on when exactly the disease was detected and how much it managed to develop. But the main problem of oncological diseases is that it is difficult to diagnose them in the classical way through the analysis of symptoms. Then modern methods come to the rescue, one of which is genetic analysis. Modern solutions for genetic analysis allow flexible and high-performance detection of a large number of mutations associated with oncological diseases.

The main indications for genetic analysis in oncological diagnostics are:

Also, such tests are carried out as elements of scientific research that help to identify the nature of the formation of a particular tumor. This allows you to find new ways to fight the disease.

Analysis for a diagnosed disease

In most cases, genetic analysis of an already existing tumor is required for its aggressive development, as well as resistance to the effects of known therapy regimens. Through genetic analysis, doctors can understand what type of tumor they are dealing with, as well as which treatments will be most effective.

The most well-known mutations that indicate the malignancy of the tissue under study are:

In addition to the listed genes, there are specific malignant mutations in many others, but these types of them almost guarantee the presence of an oncogenic process in the body. In a completely healthy organism, these genes do not have mutations.

The presence of such mutations can be easily detected under CDL conditions using convenient and functional devices, as well as corresponding kits for them. 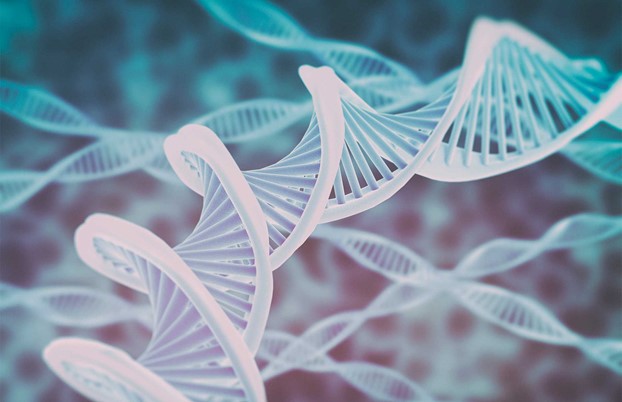 More known to a wide audience are tests for predisposition to oncological diseases. In most cases, people go for such an analysis when tumors of the same type often begin to appear among close relatives. However, in some cases, it is recommended to undergo this examination, even if there were no problems in the family, for example, if additional oncogenic factors are constantly present around the person.

Thanks to genetic analysis, a predisposition to the following types of tumors can be detected:

Most of these diseases are successfully treated at an early stage. If a person has on hand information about additional hereditary risks, he will be more attentive to the diagnostic process. (We recommend the article: "Laboratory diagnostics of COVID-19")

Genetic analysis demonstrates changes in cells that may interfere with the natural suppression of tumors. There are two types of changes that contribute to the development of the disease: proto-oncogenes and disorders in suppressor genes.

Proto-oncogenes are genes that trigger cell division. Normally, most of the time, these genes do not work, allowing the cell to work and turning on only at the right time. However, if some areas are damaged, the gene is activated and triggers uncontrolled cell division, which is the beginning of tumor growth.

Suppressor gene pathologies work differently. Suppressor genes are active DNA regions that contribute to the suppression of tumor-generating processes. In case of violations in them, nothing else interferes with oncological processes and, as a result, they begin to spread.

Modern genetic analyzes can detect both types of changes and prevent the problem in time. Even small deviations in the genome on the scale of the whole organism can be quickly and non-invasively determined using modern approaches, even on the basis of a single mutant DNA molecule detected. 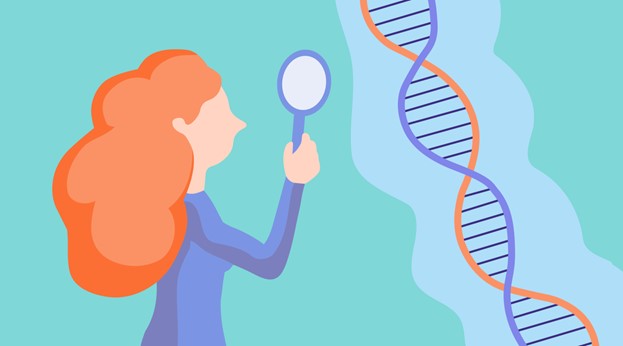 Genetic tests are harmless, however, if the material is donated directly from the tumor, the process can be quite painful, since the biopsy requires the removal of part of the tissue. Separately, it should be recalled that obtaining a positive result in the analysis for malignancy almost always becomes a strong shock for a person. (We recommend the article: "Genetic analysis in perinatal diagnostics")

If the patient wants to know his risks, but still has neither a suspicion of a tumor in the body, nor an established diagnosis, he just needs to donate blood from a vein. The rules for donation are standard: blood is taken on an empty stomach, it is recommended not to drink water one hour before the material is taken. Current technologies allow even a small amount of biomaterial to quickly and accurately assess the risks of oncological diseases at the genetic level.

If we are talking about a biopsy, then, as a rule, the selection is carried out in a hospital setting. The doctor also selects the material at the moment of the least load on the body, that is, it is recommended to give up food, heavy drinking, and nervous tension a few hours before the process. Smoking or drinking alcohol is highly discouraged.

At the moment, it is genetic analysis that is the most accurate way to determine malignant neoplasms. In 95-97% of cases, it gives the correct result.

It is highly not recommended to try to decipher the results on your own, since in this case the patient may make mistakes that will affect not only his emotional state, but also his health. The interpretation of such studies should always be entrusted to a clinical geneticist or oncologist.

In most cases, the laboratory conducting the analysis sends a list of detected mutations, their type, as well as possible drugs for the treatment of tumors with a similar type of mutation.

But even if no changes in the body were found, it is still recommended to undergo an annual medical examination. This is due to the fact that the absence of mutations in the genes does not guarantee complete immunity to cancer, it only reduces the overall risks. That is why even in the case of a negative analysis, health should be monitored.