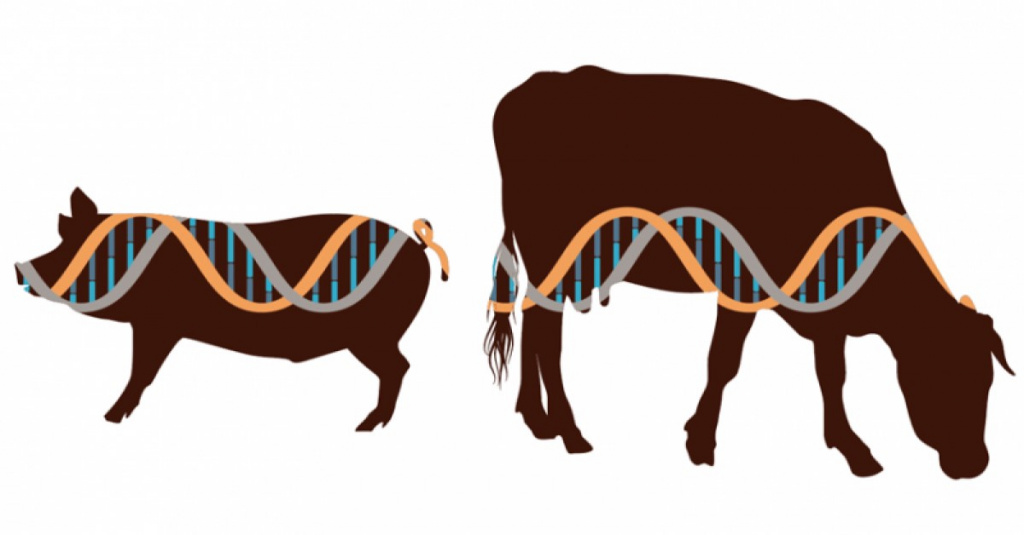 Today, genetic analysis has become one of the main pillars of progress. Medicine, fundamental science, forensics, ecology, even space technology - everywhere genetic analysis is used. Against the background of these highly scientific areas, such a seemingly purely applied and not very technological area as agriculture looks a little strange. But in recent years, one cannot do without the analysis of heredity even here.

And from January 2021, a separate registration is required not only for food containing components with altered heredity, but also for animal feed. That is, now in Russia it is impossible to produce GMOs, but you can sell and import them in a processed form, observing the rules that are slightly stricter than for conventional products. Moreover, there are similar more or less severe laws in many countries of the world.

Genetic analysis is used to identify the modified genomes of imported and grown food. Let's see how justified such a wary attitude towards GMOs. But first, a little history. (We recommend the article: "Design and production of biopharmaceuticals")

Agriculture is not in vain considered one of the main inventions of mankind, which allowed us to become who we are. The ability to expend less effort on food production left our ancestors time for other pursuits. The first varieties of agricultural plants were not too different from their wild counterparts. If you have ever seen wild apples or wheat, then you know that their fruits are small, hard, and bear little resemblance to what we eat.

The main merit of the ancient agrarians is selection, as a result of which all modern highly productive and nutritious varieties of cultivated plants and animal breeds have appeared. The appearance of high-calorie food has become a real breakthrough in the development of civilization. It made it possible to single out people in the communities who were not engaged in constant food production. But selection is nothing more than the genetic modification of organisms. Only our ancestors did not know either the scientific approach or the material foundations of heredity, and for the most part used the usual mass selection.

However, selection is not omnipotent. Even after the advent of relatively productive varieties of plants and productive breeds of animals, the vast majority of people had to be engaged in the production of food. It is believed that before the advent of the industrial age, one person employed in agriculture could feed up to fifteen other people with his labor. But this is a rather optimistic estimate, not taking into account lean years, disasters and irrational distribution of food.

When science came to the aid of peasants and landowners, the situation began to change for the better. Fertilizers, pesticides, machines and mechanisms that facilitate human labor - all this has increased the productivity of agriculture. But the number of people on Earth has also grown. Food production continued to require vast amounts of labor and land.

And as a result of progress, man has learned to purposefully modify DNA. This made it possible to solve many problems. Pest resistance has reduced the amount of chemicals used in agriculture. Thanks to the increased nutritional value, it became possible to grow more food on the same area of ​​arable land. And, for example, modification of the bacterial genome made it possible to create kosher cheese that followers of Judaism can consume.

It would seem that genetically modified organisms are a complete benefit, why should they be banned? Alas, the reality is a bit more complicated. Of course, the most famous GMO-related horror stories have no foundation. The DNA contained in food cells, even if preserved after cooking, does not affect the genes of the one who eats them. GMO products do not change the metabolism of consumers either towards the accumulation of fats, or towards the appearance of neoplasms, or in any other way. No well-conducted study of modified foods on the market (and there have been many) has found any health risks greater than conventional foods. Overeating leads to obesity, regardless of whether the food has been genetically modified.

And yet, organisms with a modified genome can pose some danger. But not for humans, but for ecological systems. The peculiarity of modified organisms is that they are better than natural analogues in some respects. So, if they happen to get into the natural environment, they can force out less adapted competitors. There is already evidence that even conventional, unmodified crop plants are more attractive to pollinating insects than wild competitors.

But the subjunctive mood is very important here. Yes, modified organisms can be dangerous to biodiversity. But they can also support it. One of the most popular modifiable traits is plant resistance to pests. Because of this, there is no need to treat the crop with insecticides. As a result, the population of predatory insects, such as ladybugs, increases on the field, which then spread to the surrounding areas.

Life is almost entirely made up of interconnected, statistically significant processes, and even the smallest change in one component can generate changes in other parts of the ecosystem. We cannot predict how the mass cultivation of genetically modified organisms will affect the environment. Especially if they manage to give offspring with wild plants or animals. (We recommend the article: "Genetic analysis in oncodiagnostics") 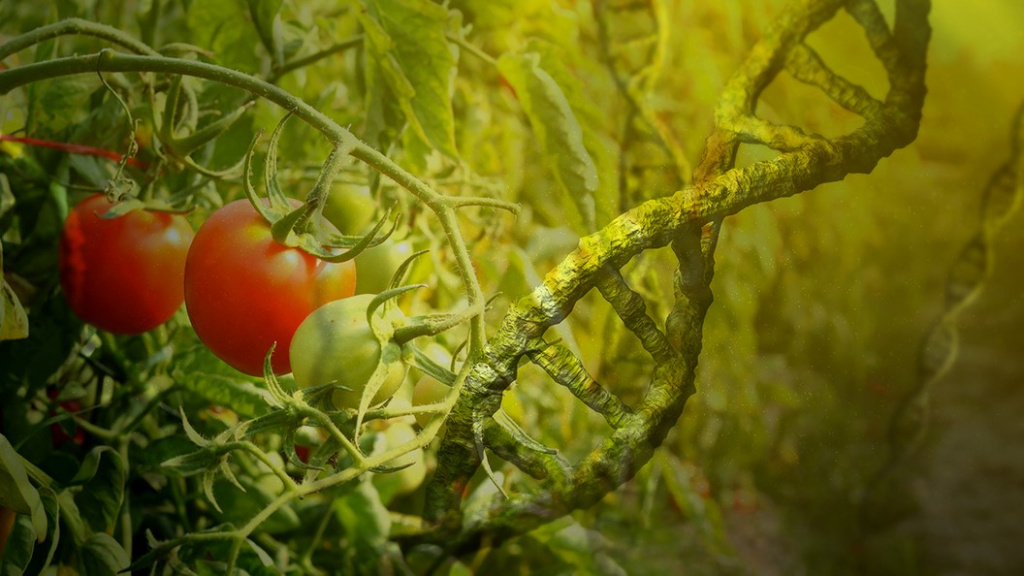 The only way to assess the possible consequences is to observe what small changes will lead to. By banning the production of GMOs, Russia decided to learn from the mistakes of others. However, the use of modified plants and animals provides significant benefits to agriculture. So it is likely that restrictions will become less severe in the coming years.

However, even then it will be very important to regularly monitor the interaction of modified organisms and other components of ecosystems. This means that the genetic analysis of agricultural products will still be important.

That's all for today. Take care of yourself and watch your diet, because tasteless food and poor sleep are the two main causes of low mood in the world!